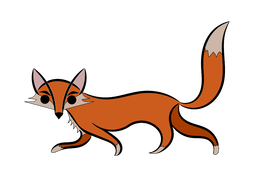 Feral animals cost Australia in excess of $720 million per year through damage to livestock, crops, fence and other infrastructure damage, with even more damage done to our environment through the spread of disease, and preying on our native plants and animals. These damages are catastrophic to our landscape, agriculture and industries.

This event aims to look after our environment and industries while fostering community. Team compete to get the most feral animals during an over night shoot with extra points for difficulty. We try to do annually though the prizes and dates change slightly.

2019 Shoot
Occurred overnight on the 27th of April to the 28th April ending with a cooked breaky
​The Red Card Feral Shoot is over for another year and despite low team numbers the tally of feral animals shot was amazing. We were blown away at the numbers of animals that can be shot in one night and we are very thankful for the teams that took part. If this yearly shoots didn't take place the feral animals would be even more out of control. There was some extra good news this year with some teams saying that they saw possums coming back to areas they weren't seen in recent past shoots. 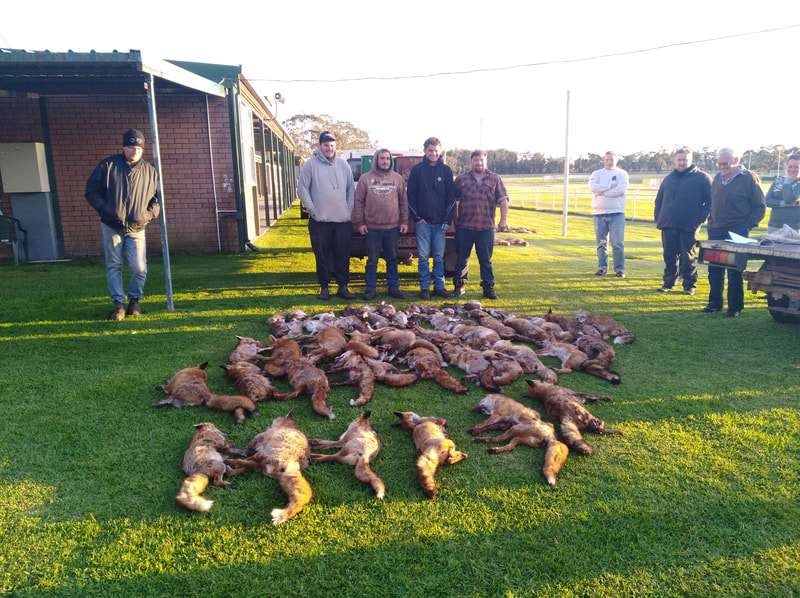 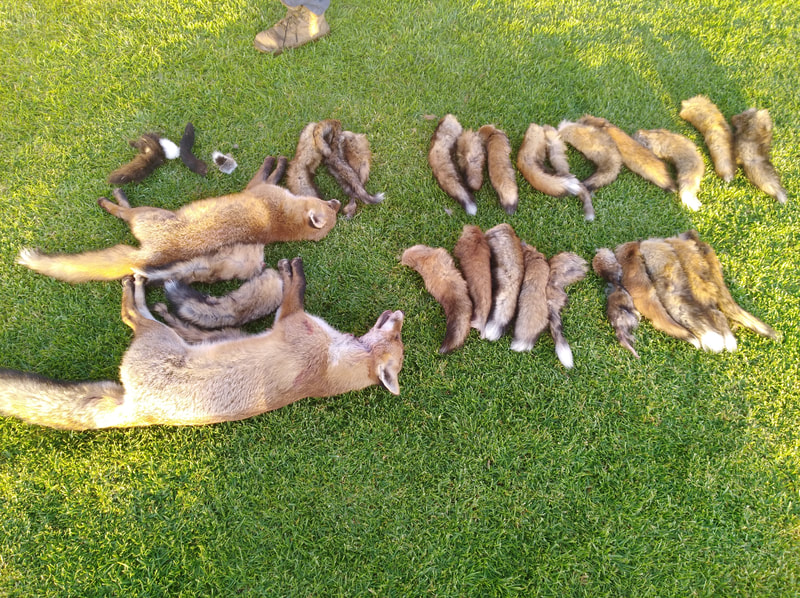 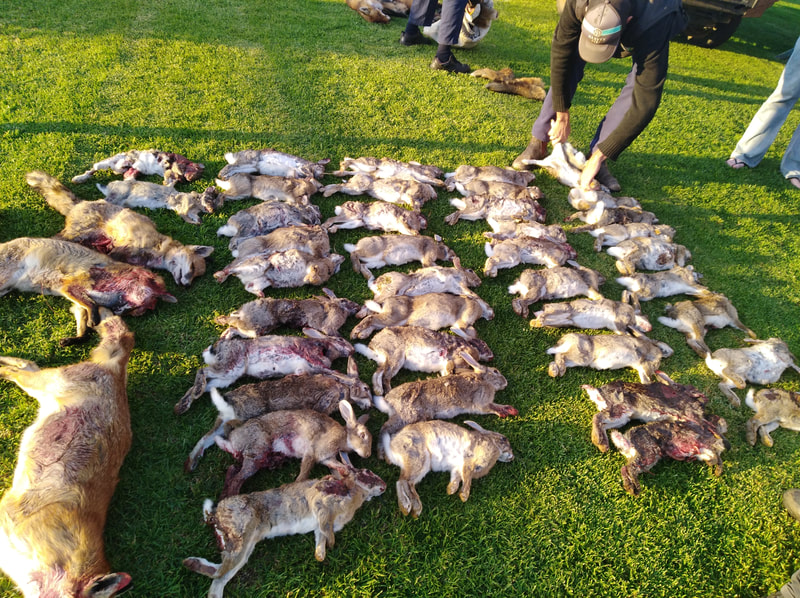 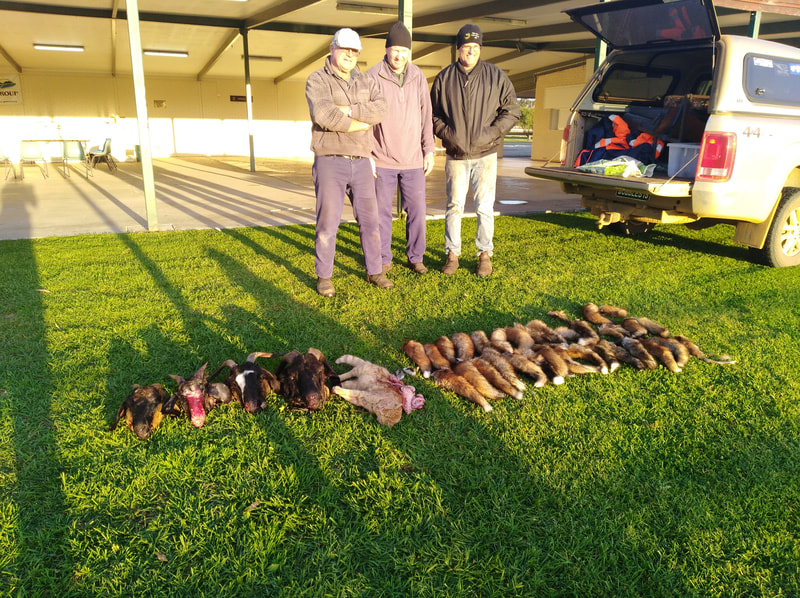 Thanks also go to Sports Shooters Association of Western Australia who supports this event. As well as enabling us to fundraise $515 to Men’s Regional Health through their initiative of donating $5 for every fox and cat killed.

Terms and guidelines used available here or by request.